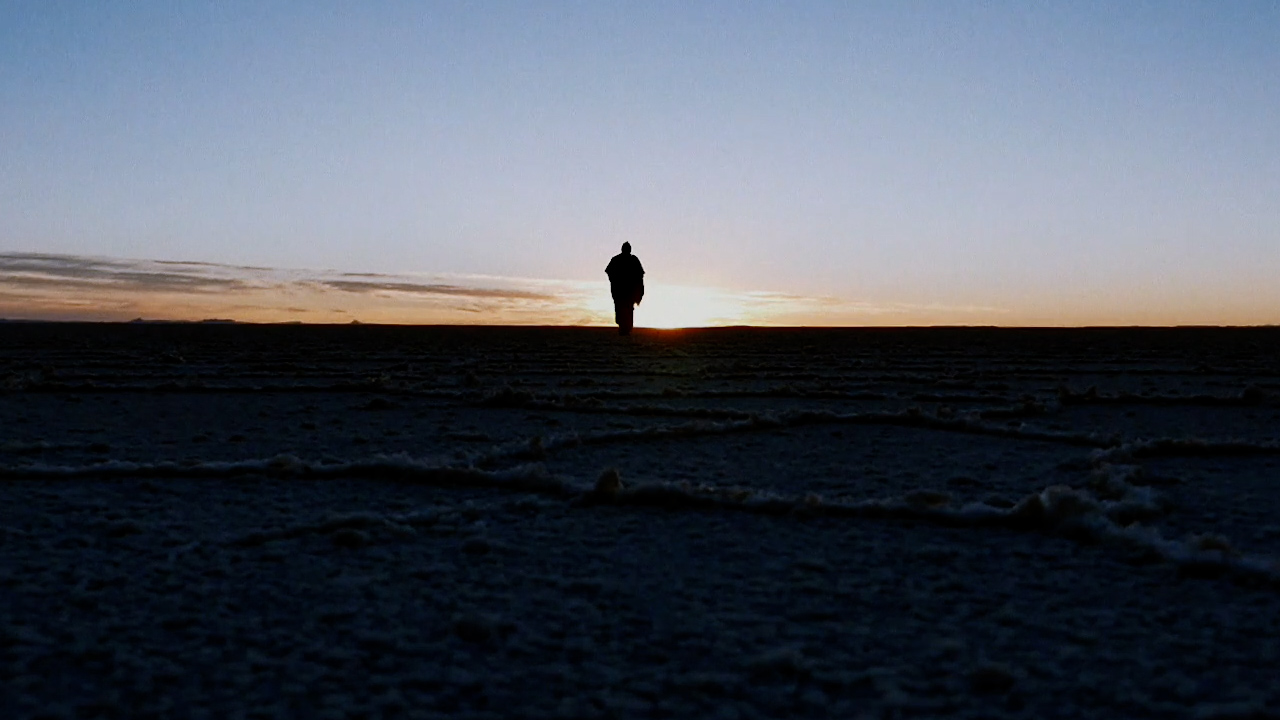 June 7, 2021 /quicksmartmedia.com/ The Wilder Shores of Love is a gut-wrenching instrumental track by UK singer-songwriter Sadie Jemmett that leans towards the new-wave sound of ‘ambient country’, joining the dots between alt-country and post-rock, experimental music.

Inspired by new films such as Nomadland, Sadie has chosen to release an instrumental version of this track with its beautiful, emotional and riveting production from producer Joby Baker that perfectly captures the outsider perspective caused by the upheavals people experience, often through no fault of their own.

The music inspires imagery of sprawling landscapes, big skies, dark crevices, and spaces where loners and nomads can unite off-grid in the face of cruel circumstances.

After moving to France earlier this year to escape Brexit, Sadie has been mainly writing and composing for film and theatre and feels that the cinematic scope of this track reflects where she is at, as composer, right now.

“The original version of his track includes vocals and is on my album Phoenix. I wrote this song inspired by a story I had read about a Syrian Man who had fled Syria during the war and who was looking for his wife and child. What struck me most about his story was that this man’s life had been so normal before – he had a job, wife, kids, house just like you and I. We so often label people ‘refugees’ and forget that they are no different … only their lives have been broken by war or other uncontrollable causes,” said Sadie.